The company is managed by a board consisting of: 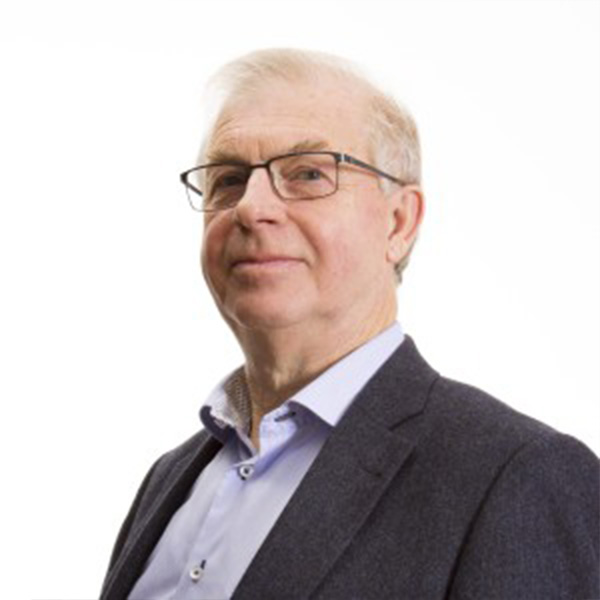 Chairman
More about Gösta Close
Gösta was born in 1950 and has extensive experience in buying, merging and developing companies and organizations.

He has held leading positions in the global management and IT consultancy group Cap Gemini, where he worked in corporate governance, management, and the development of new business areas and operations in Sweden and abroad.

His responsibilities also extended to Mergers & Acquisitions as well as the sale of businesses and companies. Gösta is Chairman of Imint Image Intelligence AB and The Amazing Society AB. 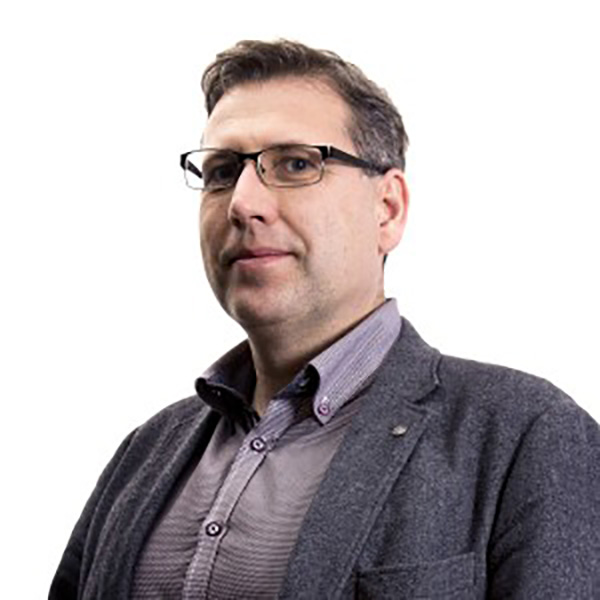 CEO
More about Björn Close
Björn, MSc, born 1968. Björn has experience from senior positions and board assignments in Life Science, IT and the energy industry, at companies like Pharmacia.

He is also an experienced and driven entrepreneur with a number of companies on his resume, with experience in starting, financing, operating and divesting companies. Today Björn, in addition to investing in the early stages, also works with business coaching and advising, primarily within UIC, but also for other incubators.

He also has extensive international experience. Björn is chairman of three of PÄAB’s portfolio companies. 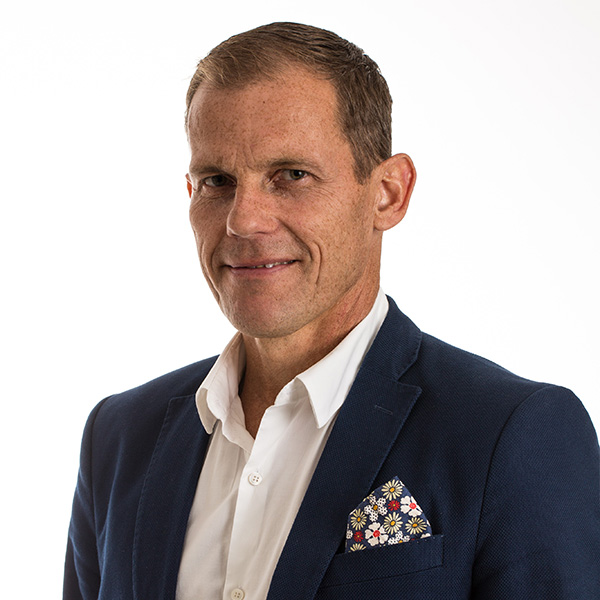 More about Per Close
Per, born in 1969, is has a MSc in engineering physics. Througout Pers's professional career everything he has kept his focus on project management. Per is one of the founders of Moment Projektkonsult where he was active both in the development of the company and as a consultant.
Today, Per acts as an independent consultant. His focus is to help companies improve their project efficiency and to manage projects in a more profitable way. 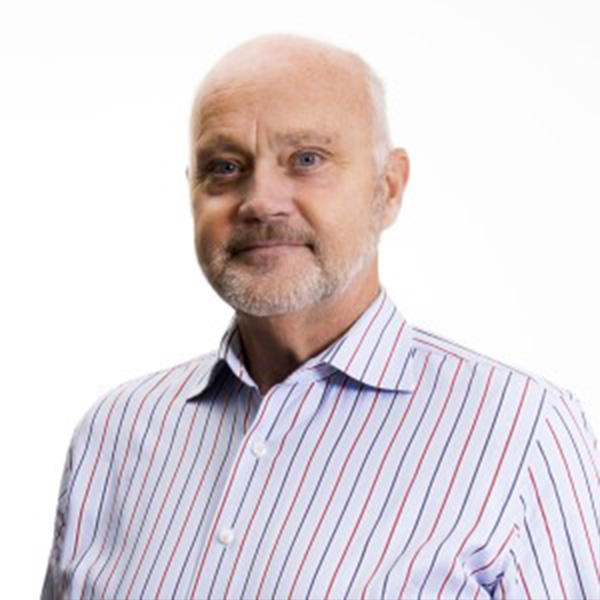 More about Öjvind Close
Öjvind is the founder of PÄAB. Born 1951, he has an international MBA and is a Certified Management Consultant (CMC). He has worked professionally in corporate governance, as a management consultant, and as a university lecturer in business administration at KTH and Södertörn University.

For many years he has worked as a CEO both in Sweden (including Nackahem AB, Storstockholms Fastighets AB, Board and Management AB) and abroad. He is the founder – as well as the chairman of – StyrelseAkademien, and former chairman of Sveriges Managementkonsulter (Sweden’s Management Consultants) and Board member at Företagarnas Riksstyrelse (the Corporate Governance Council).

He currently serves as chairman of PreVet AB, Aurum AB and Gällöfsta Utbildningscentrum, the leadership foundation of the Swedish Ministry of Defense. He also serves on the board of Imint AB. 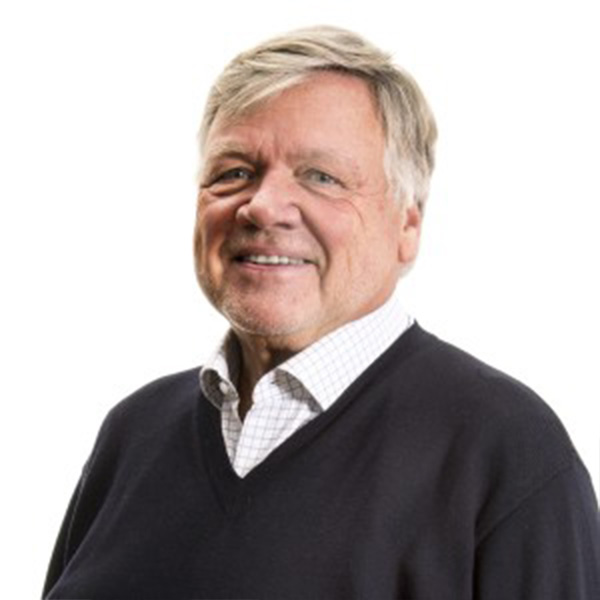 More about Mikael Close
Mikael, born 1949, is a registered doctor. He is an entrepreneur and business leader, in particular in healthcare, and has worked as an advisor and active board member in a number of startup and growing companies as well as large organizations.

He has experience in investing in, as well as in the buying and selling of companies. Mikael currently serves on the boards of a number of companies, including Mellanskog, Genovis and Spago.

“ One day about ten years ago at Tranan restaurant, Anders and I formed PÄAB at the initiative of Öjvind, after discussing the fact that startup companies often do not get the kick-start they need in terms of capital and knowledge.

After a few faltering steps in the legal jungle, we got underway and managed to engage six other people with capital and knowledge who also dared to join PÄAB at the end of 2007.

We made our first investment in January 2008 in Imint, a company we believed in blindly, that we followed and then supported through a few years of near-death experiences until its listing on the Stockholm Stock Exchange in December 2015. ”